• Create a very contagious but super low mortality rate virus to fit the needed plan. Using SARS, HIV, Hybrid Research Strain created at Fort Dietrich Class 4 lab from 2008 to 2013 as part of a research project to find out why corona viruses spread like wildfire in bats but have an extremely hard time infecting humans. To counteract that, they added 4 HIV inserts into the virus. The missing key to infect the human is the Ace-2-Receptor.

• Create a weaponized version of the virus with a much higher mortality rate as a backup plan. Ready to be released in Phase 3, but only if needed. SARS, HIV, MERS, Weaponized Tribit Strain created at Fort Dietrich Class 4 lab in 2015.

• Transport the Research Strain to different Class 4 lab, the National Microbiology Lab in Winnipeg Canada, and have it “stolen and smuggled out by China”, Xi Jang Lee, on purpose and taken to China’s only Class 4 lab which is Wuhan Institute of Virology in Wuhan China. For added plausible deniability and to help cement the wanted backup public script as something to fall back on if needed. The primary script being its natural. Backup script being that China created it and released it by accident.

• Fund all the talking heads: Fauci, Birx, Tedros and agencies, World Health Organization, NIAID, the CDC and also the UN, that would be involved with pandemic response prior to the planned release of the Research Strain to control the wanted script throughout the operation.

• Create and fund the vaccination development and roll out plan so it’s capable of being rolled out on a global scale. Gates: A Decade of Vaccines and the Global Action Vaccine action plan, 2010 to 2020.

• Create and fund the vaccination, verification and certification protocols, Digital ID, to enforce/confirm the vaccination program after the mandatory roll out is enacted. Gates: ID2020.

• Simulate the lockstep hypothesis just prior to the planned Research Strain release using a real-world exercise as a final war game to determine expected response, timelines, and outcomes, Event 201 in Oct 2019.

• Release the Research Strain at the Wuhan Institute of Virology itself and then blame its release on a natural scapegoat as the wanted primary script. Wuhan wet market, Nov 2019. Exactly the same as the simulation.

• Downplay the human-to-human transmission for as long as possible to allow the Research Strain to spread on a global scale before any country can lock down respond to avoid initial infection.

• Once a country has seen infection in place, lock down incoming/outgoing travel. Keep the transmission within the country spreading for as long as possible.

• Once enough people in a country/ region are infected, enact forced quarantines/isolation for that area and expand the lockdown regions slowly over time

• Overhype the mortality rate by tying the Research Strain to deaths that have little to nothing to do with the actual virus to keep the fear and compliance at a maximum. If anyone dies for any reason and is found to have Covid, consider it a Covid death. And if anyone is thought to of maybe had symptoms of Covid, assume they have Covid, and consider it as a Covid death.

• Keep the public quarantines for as long as possible to destroy the region’s economy, create civil unrest, break down the supply chain, and cause the start of mass food shortages. As well as cause people’s immune system to weaken due to a lack of interaction with other people’s bacteria, the outside world, aka the things that keep our immune systems alert and active.

• Downplay and attack any potential treatments and continue to echo that the only cure
that is viable to fight this virus is the vaccine.

• Continue to drag out the quarantine over and over again in “two-week intervals” [There is that two weeks spell casting again. It is a CIA program.] causing more and more people to eventually stand up and protest. Defy them.

• [And here is the key part to now:] Eventually end Phase 1 quarantine once they get enough public push back, expected June 2020, and publicly state that they think it’s “too early to end the isolation, but I’m going to do it anyways.”

• Once the public go back to normal, wait a few weeks and continue to overhype the Research Strain mortality rate, Aug to Sept 2020, and combine it with the increase in deaths due to people dying from standard illnesses at a higher rate than normal due to having highly weakened immune systems from months of being in isolation [Which backs up what I said: you should social-distance people who wear masks regular. That’s what they’ve just told you. They have highly weakened immune systems.] to help further pad the mortality rate and also hype the up and coming Phase 2
lockdown.

• Eventually, enact Phase 2 quarantines, Oct through Nov 2020, on an even more extreme level and blame the protesters, mostly people who don’t trust their governments already, as the cause of the largest second wave whereby the media will say ‘we told you so. It was too early. It’s all your own fault because you needed a haircut. Your freedoms have consequences.’ [Should this all unfold in this manner, the US election will be cancelled delayed or suspended. My opinion. How can you
vote with Phase 2 quarantines? You can’t.]

• Enforce the Phase 2 quarantines at a much more extreme level increasing the penalty for defiance. Replace fines with jail time. Deem all travel as non-essential. Increase checkpoints, including military assistance. Increase tracking/tracing after population via mandatory app. Take over control of food, gas, and create large scale shortages so that people can only get access to essential products or services if they are first given permission.

• Keep the Phase 2 lockdown in place for a much longer period of time than the Phase 1 lockdown, continuing to destroy the global economy. Further degrade the supply chain and further amplify the food shortages and the like. Quell any public outrage using extreme actions or force and make anyone who defies them appear as public enemy #1 to those who are willing to submit.

• After a rather long Phase 2 lockdown of 6 months plus, roll out the vaccination program and the vaccine certification and make it mandatory for everyone, giving priority access to those that submitted from the start and have those that are for it attack those that are against it, saying ‘they are a threat and the cause of all the problems’ by using words like “We can’t go back to normal until everyone takes the vaccine.” And people defying them are “hurting our way of life and therefore are the enemy.” [In other words they are going to turn the people against each other.]

• If the majority of people go along with the agenda, then let those people enter the new system, the new normal, while limiting the minority that defied the agenda’s ability to work, travel and live.

• If the majority of people go against the agenda, then release the Weaponized SARS/HIV/MERS Tribit Strain as a Phase 3 operation. A virus with a 30+% mortality rate as a final scare to punish the minority to quickly become the majority and give a final “We told you so” to those that didn’t listen.

• Enact the new economy model. Microsoft patent 060606 crypto currency system using body activity data which is based on human behavior and willingness to submit. It is a tweaked version of the black mirrors 15 million merits program using food, water, shelter, and other essentials as a weapon of enforcement of the new economic system. Basically, do what we want and get rewarded. Gain credits score and gain more access to things you need to survive. Or go against what we want and get penalized. Lose credits score and lose access to things you need to survive. And that is your New World Order: technology on steroids where you have no option but to comply. And if anyone thinks that this isn’t true, then go and check out some parts of China because they’ve already started some of the crypto currencies system in place in certain areas. 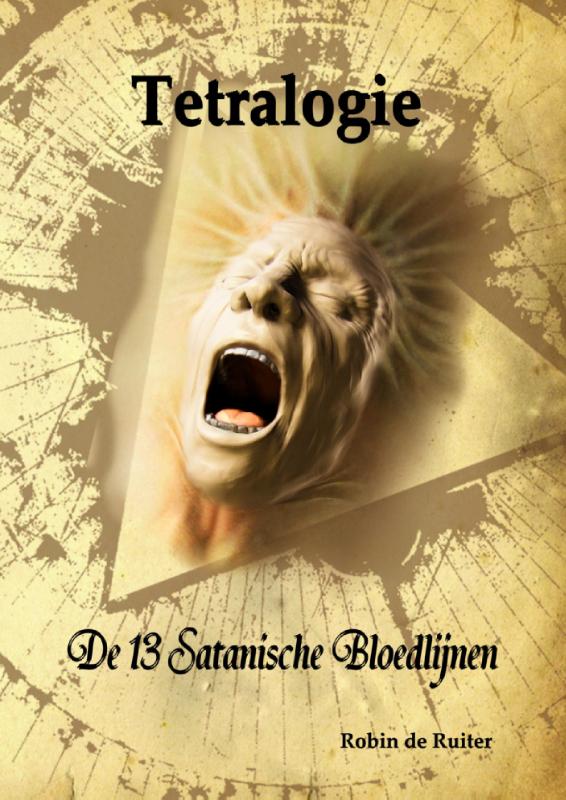 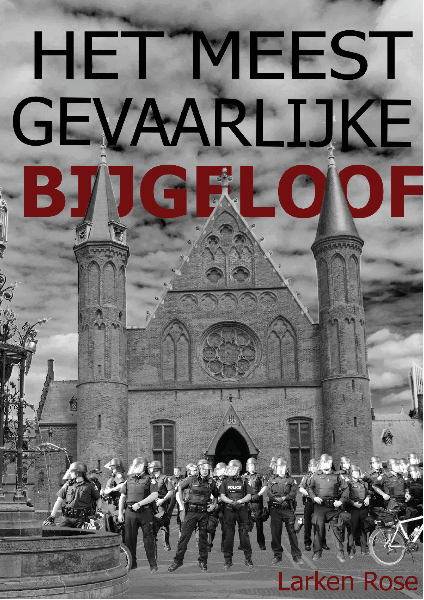 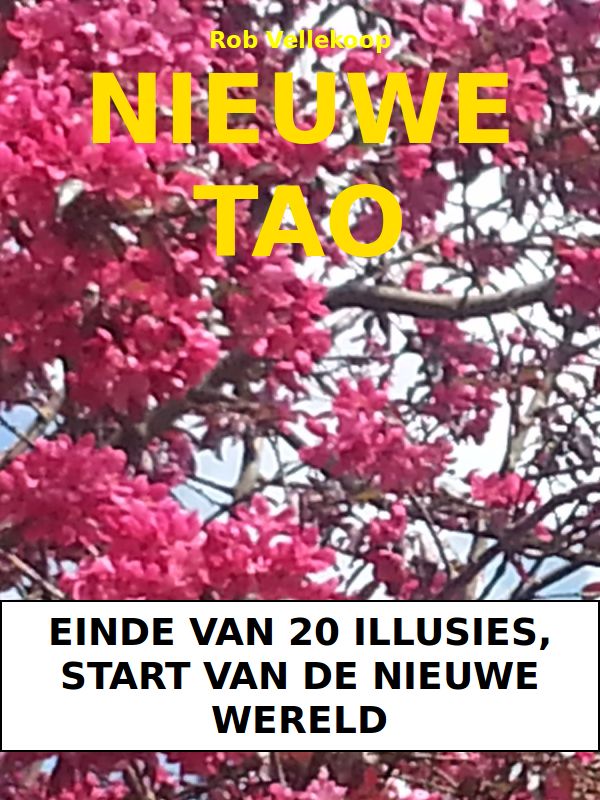 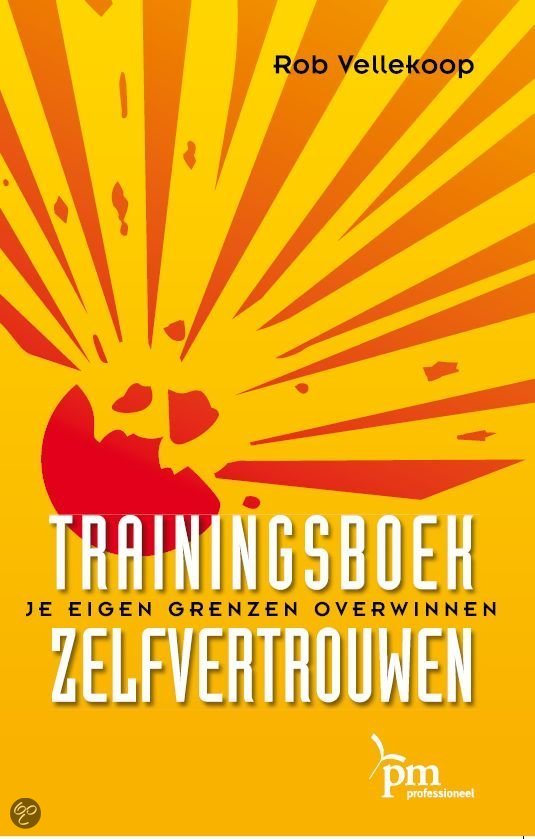 No feed found with the ID 1. Go to the All Feeds page and select an ID from an existing feed.